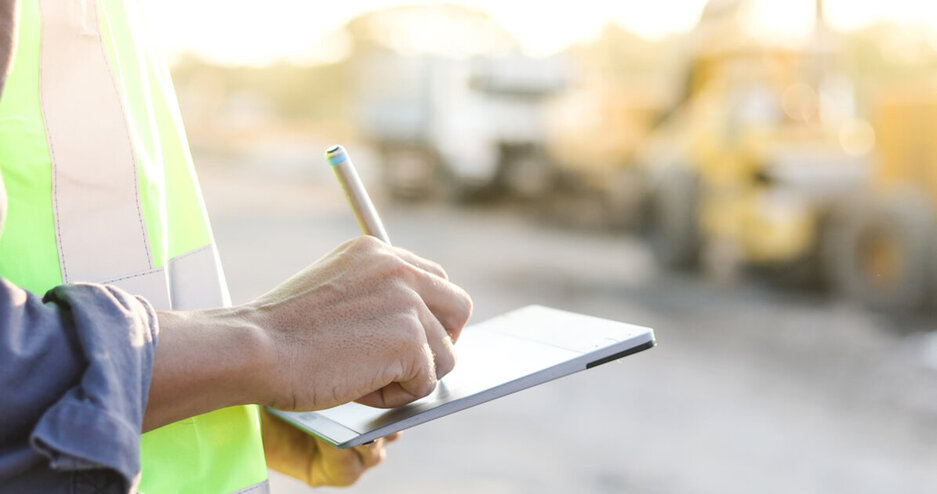 < BACK TO News NEXT STORY >

Digital permitting software is one of those niches that became very relevant as social distancing became the norm in 2020. Camino, a startup in that space, saw massive growth and used it to raise an investment round.

Camino, a startup that makes permitting and licensing software for government, had a big year in 2020 as governments scrambled to move paper-based, in-person work online.

The company has parlayed that growth into a $3 million funding round from investors, led by previous investor Storm Ventures.

“They’ve been heads down, (but) they had a great year,” said Frederik Groce, a partner at Storm Ventures. “We got excited by some of the underlying traction … gov tech as a whole had a pretty good 2020, in terms of governments having to reach out to those early stage software vendors to solve a lot of different problems.”

With offices shutting down and scientists urging people to stay distant from each other when possible, the last year has created an urgent need in government for software to help manage previously in-person processes digitally. Camino was already working in that area, but as activity ground to a halt across the country the company responded with a new tool to help governments keep their permitting and licensing processes up and running: A virtual inspections tool.

The tool — which runs through Internet browsers, not a mobile app — allows inspectors to livestream video with their applicants, using their camera to see potential issues. The software also lets them take notes and capture items of interest. When all is said and done, it can auto-generate an inspection report that the inspector can then share with the applicant.

“The ability to just do that inspection on demand, the ability to do the inspection right after the work is done, helps make these projects a lot easier for residents and it helps developers get more done in a shorter period of time,” said Nate Levine, the company’s chief strategy officer and co-founder.

According to the company’s leaders, it was a hit with customers. Today, some of the governments using Camino to handle virtual inspections of buildings and businesses include Orange County, Fla.; Fairfax County, Va.; and Riverside County, Calif.

There was a lot of incentive for them to quickly pivot to such a product.

Surprisingly, however, the company found that the pandemic was just one reason its customers wanted to start doing inspections virtually. A more common reason was to make the process of inspection easier for everyone involved.

“There was a couple people out there doing inspections, like virtual inspections, but most of the governments we spoke to were trying to use Zoom, Apple’s FaceTime, Google Duo, and those tools really weren’t working for the use case,” Rosengarten said.

The virtual inspection tool is just one offering; the company’s core business involves software to manage the permitting and licensing process as well as land use. The idea is to make it easier for both applicants and government officials to track the process and speed it along, with better transparency and automatically generated insights that wouldn’t happen through a more manual process.

For example, the company’s Applicant Guide software helps permit applicants understand every step of the process before they get started and surface potential problems so they can proactively address them.

That type of tool was very much in demand last year.

“We tripled to [quadrupled] every metric of the business, from revenue to customer count to engagement to citizen engagement — well, that one went to like 10X,” Rosengarten said.

The round, which Camino considers a seed extension, follows a trajectory of steady investment from the company. The idea, its founders said, was never to raise huge investment rounds or look for an exit as soon as possible.

“We’ve raised around $10 million or so, but our revenue tracks more like a Series A business,” he said. “We could’ve probably raised a Series A this round, but it doesn’t align with the growth mindset that we have, which is that we’re trying to grow a really good business that isn’t entirely funded by venture capital.”

The round also included Govtech Fund, a previous investor in Camino, an increased investment from Builders VC as well as new participants such as Hanover Ventures and Lincoln Property Company. Camino plans on investing that into a combination of staff growth and product development in order to try to meet the demand it’s seeing.

As of today the company has about 20 employees and more than 50 agency customers in 15 states. By the end of the year they hope to be at 25-30 employees and catching up with some of their excess demand.

“We have an idea of what we want to build and we feel like we haven’t even really gotten started,” Rosengarten said. “So we have a long ways to go, and we’re designing a company that we want to work at for a very long time.”

We use cookies to ensure that we give you the best experience on our website. If you continue to use this site we will assume that you are happy with it.OkPrivacy policy